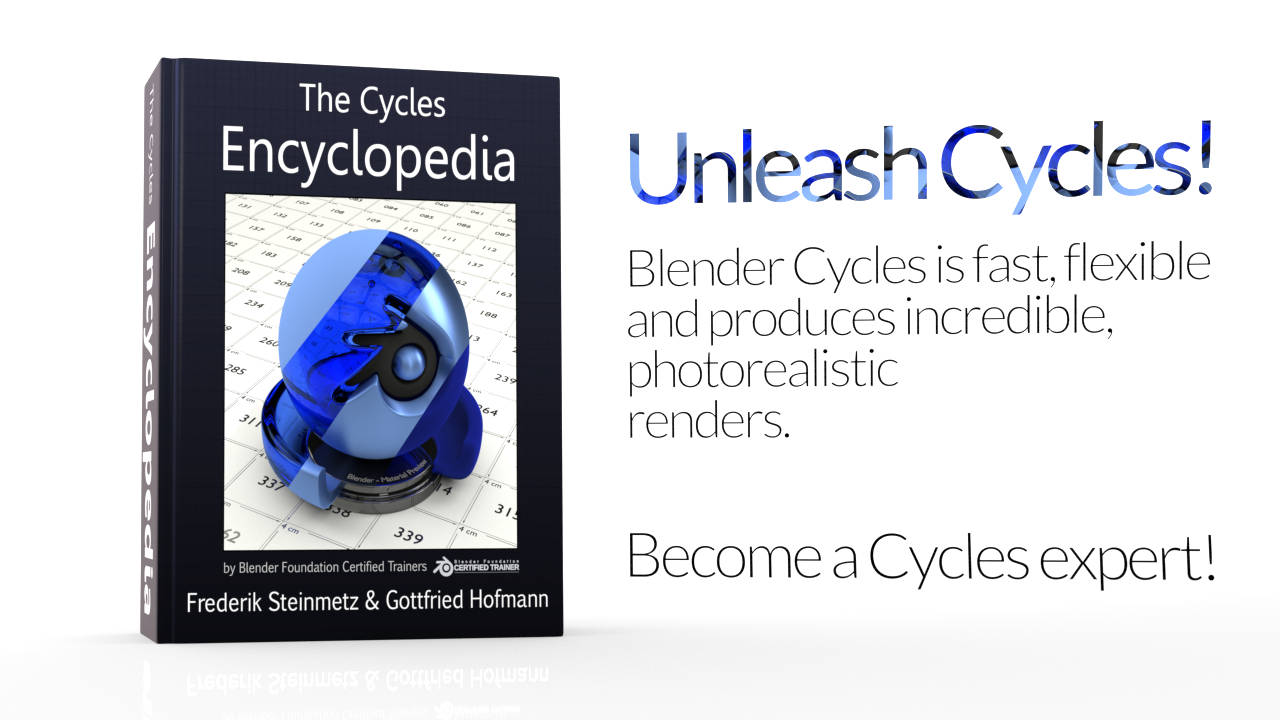 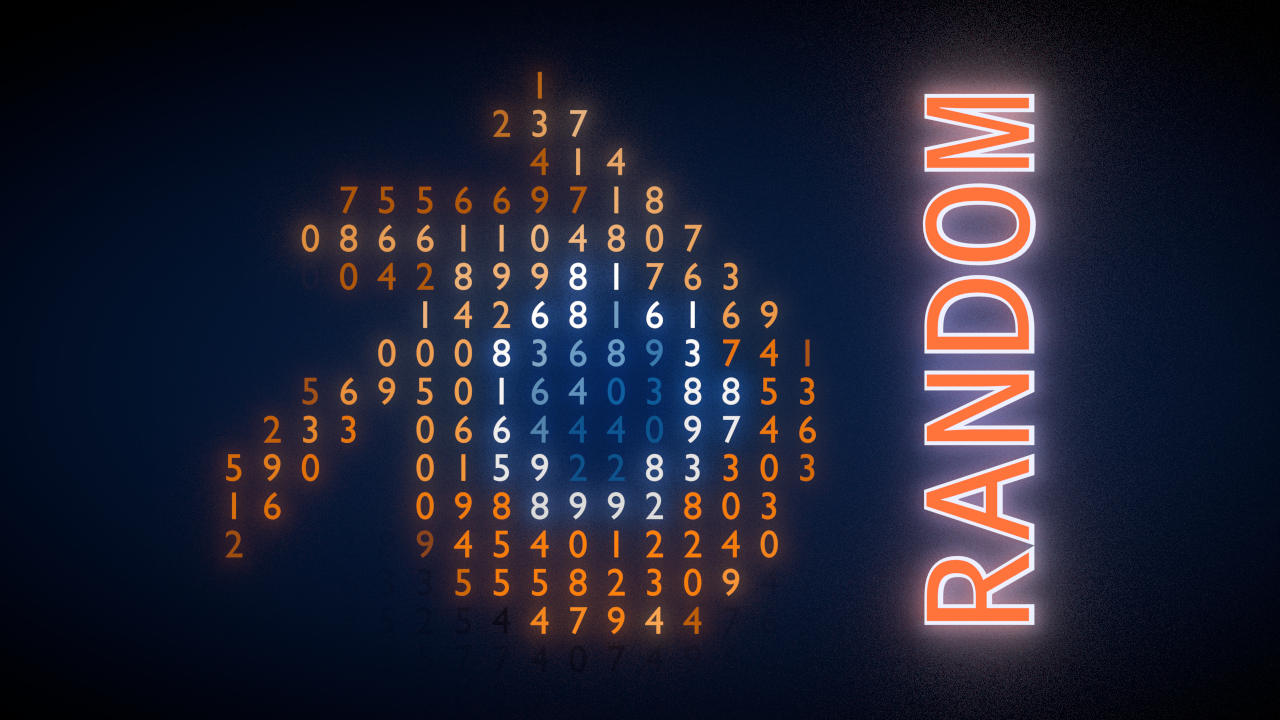 Computers cannot generate truly random numbers. Why that is, and why it actually is an advantage for animators is demonstrated in this video tutorial by Frederik Steinmetz. Discover what a seed value is and when and how to use it.

François Beaune is the project founder and team leader of Appleseed, which is a render engine that is completely open source like Cycles or Luxrender. Appleseed is MIT-Licensed, which is probably the most liberal license in existance. It is availabe for Maya, Blender, Gaffer and other programs. 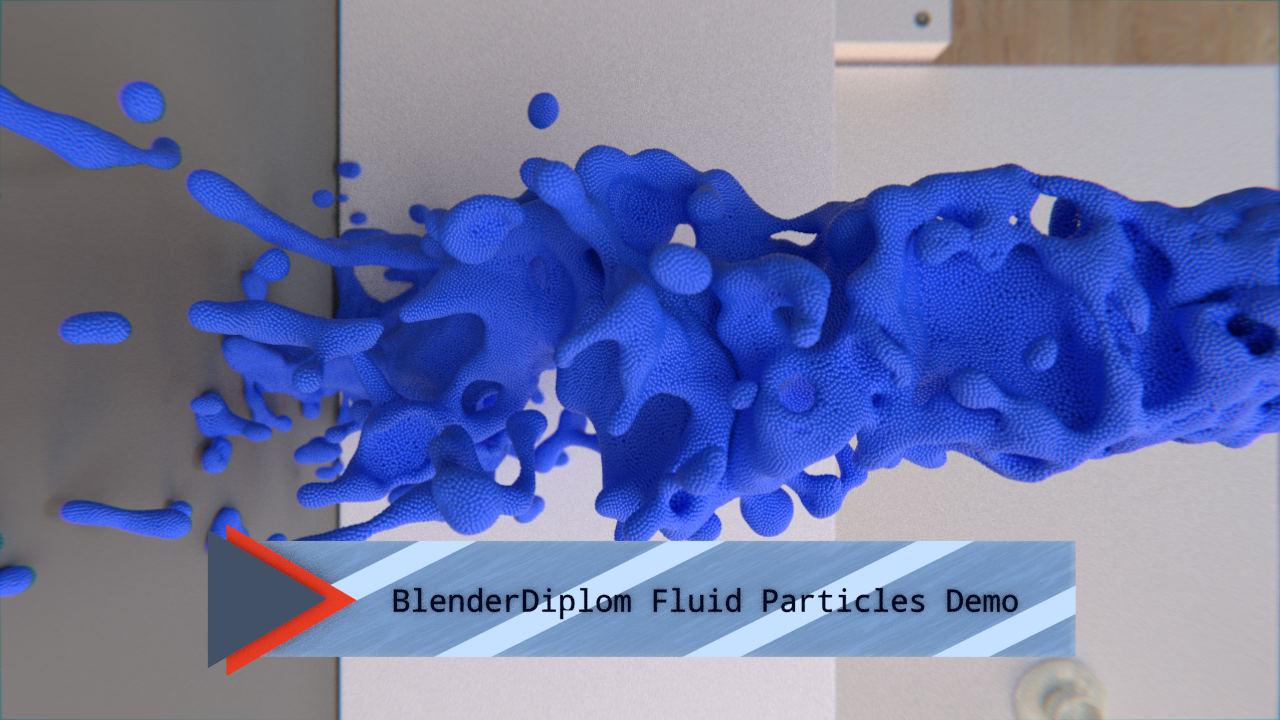 With the upcoming meshing capabilities the fluid particles in Blender will get a lot more possible use cases. We created a really big fluid particle scene and tested the cubesurfer addon for meshing.

Installation and Introduction to the Animation Nodes (Update) 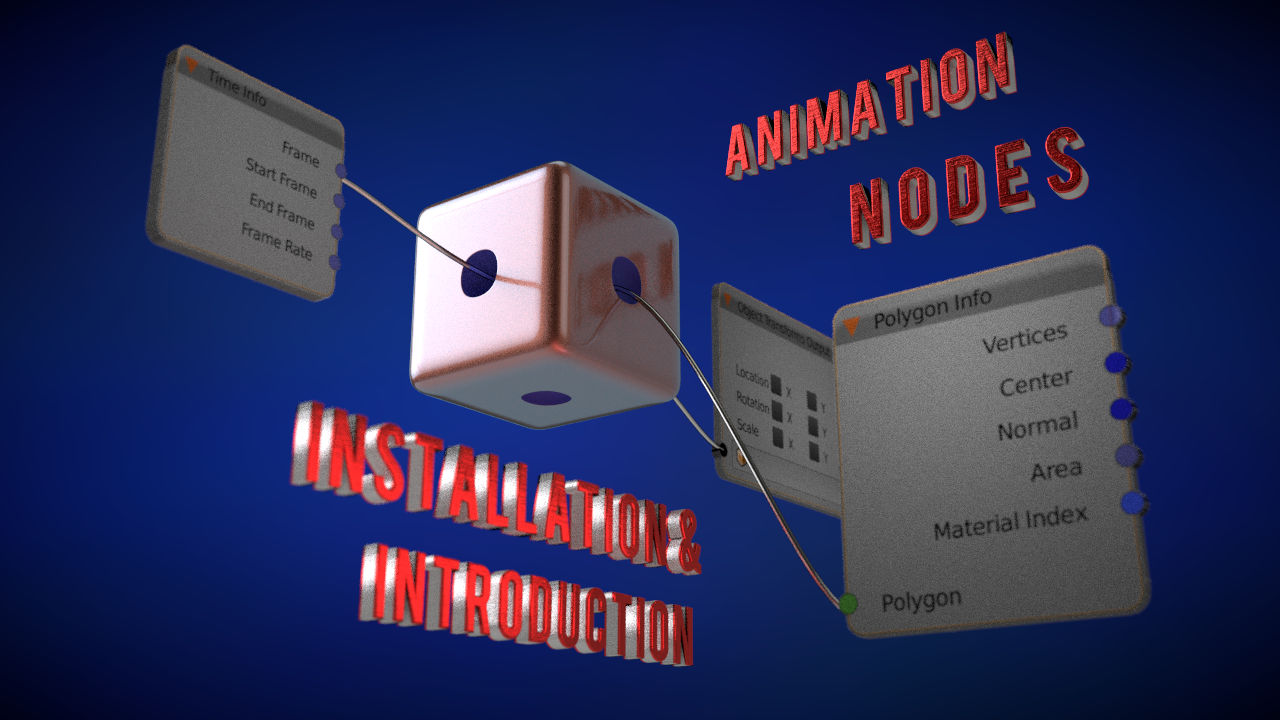 A lot has changed since we first published the introduction to the animation nodes. So once again Frederik Steinmetz will explain the installation and basic usage of Jacques Lucke's Animation Nodes Addon for Blender. A tutorial for version 2.8 of Blender can be found here! 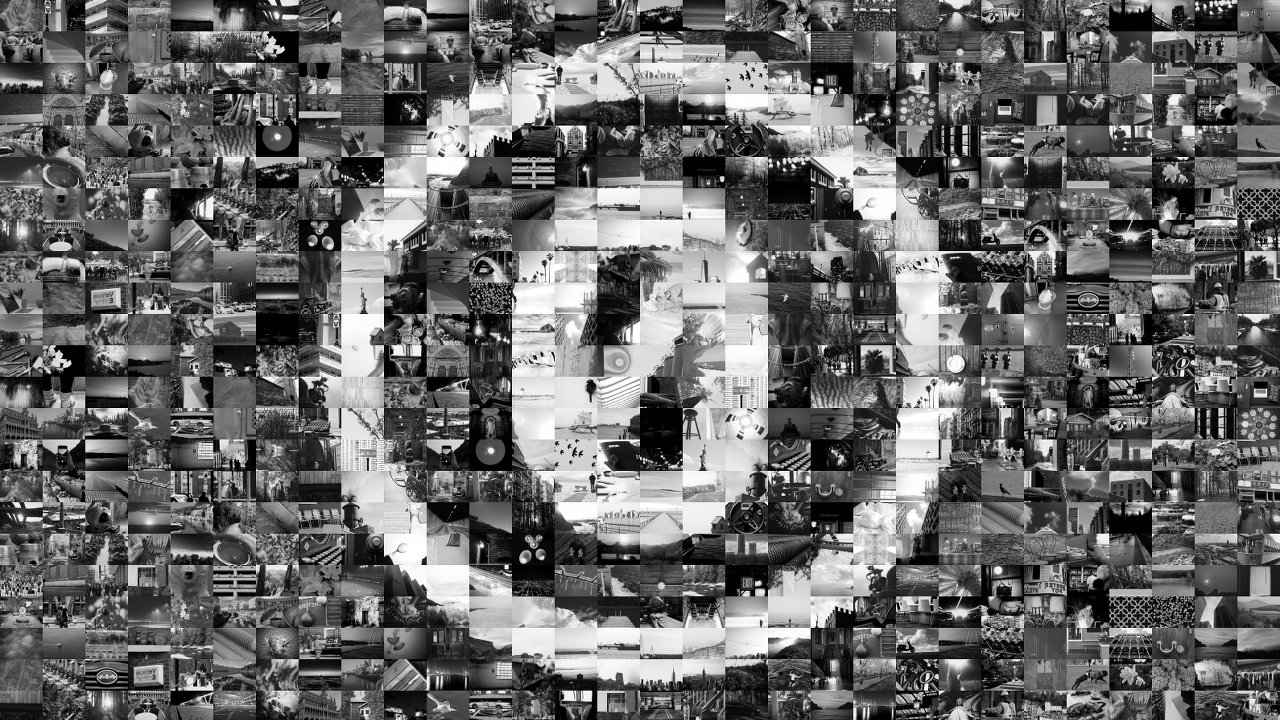 When looking for references, textures, backgrounds or just inspiration online, image databases are the way to go. But many sites place restrictive licenses on their images. The most liberal and undoubtly best license is CC0 which allows you to do what you want with the images. We compiled a list of great resources for CC0 images. 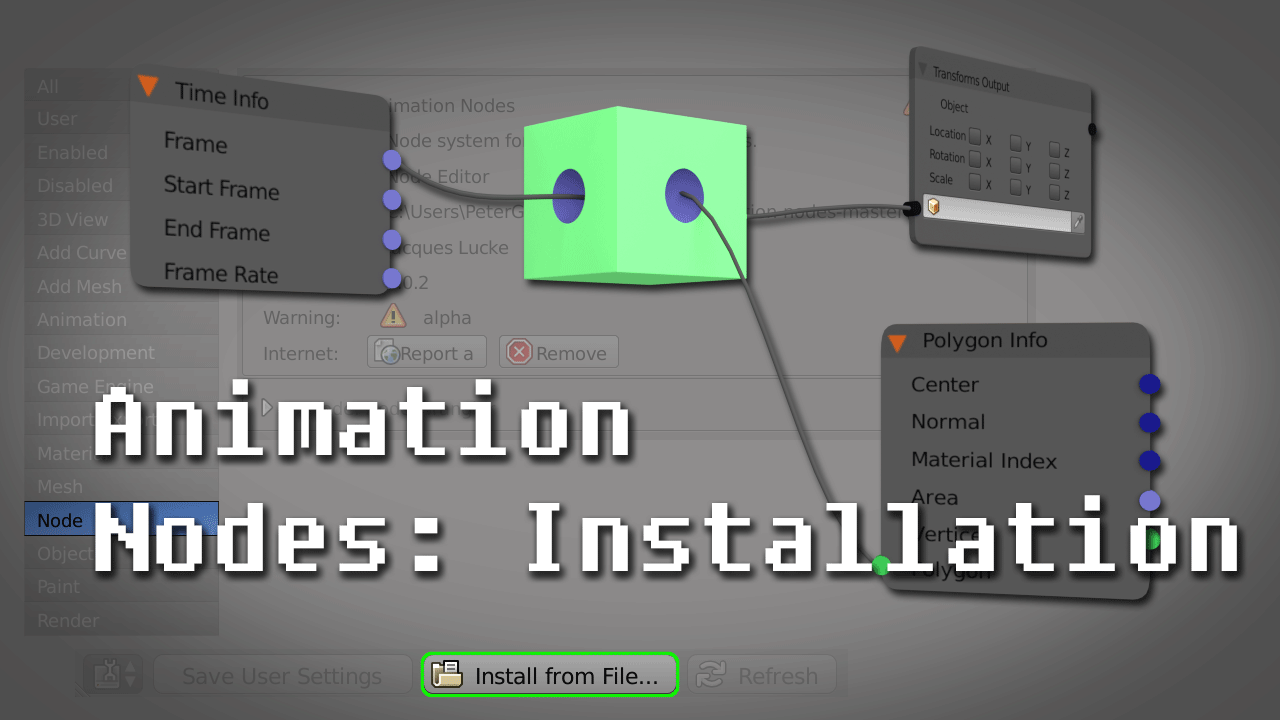 Animation Nodes is one of the hottest addons available for Blender 2.8x right now. Learn where to get it from, how to install it and how to create a most basic node setup. 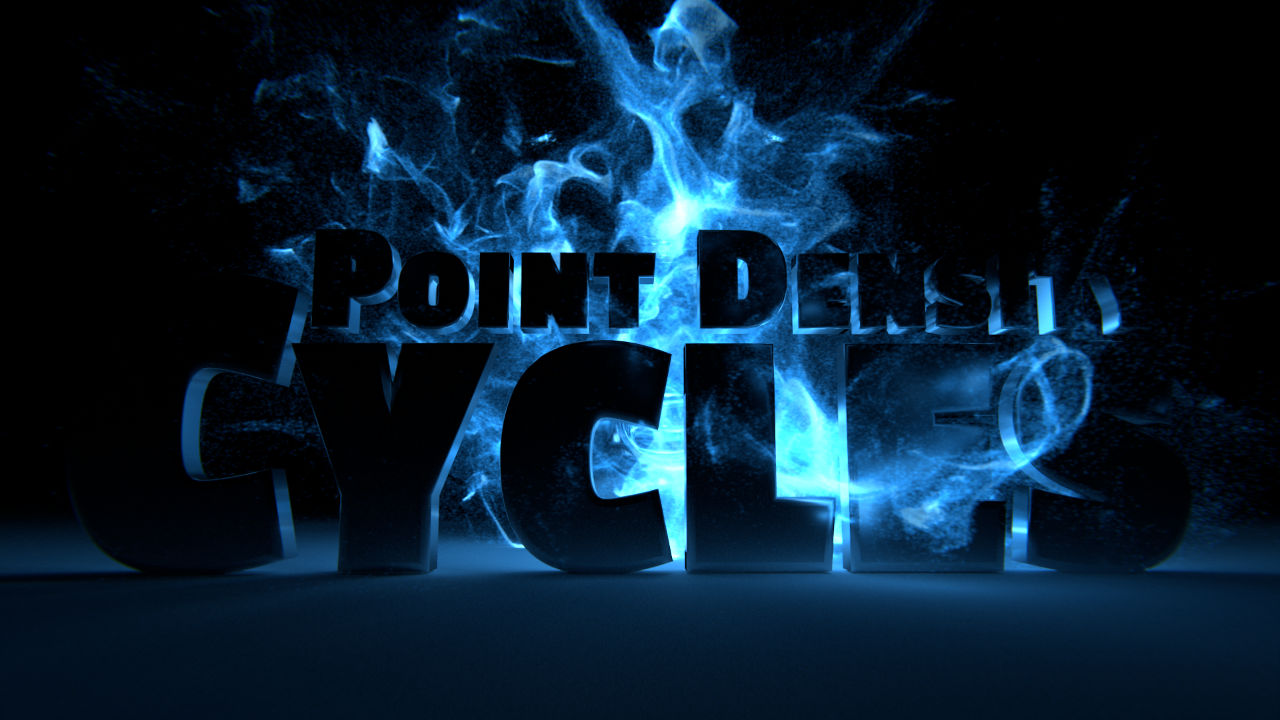 Point Density Textures in Cycles open up a whole new world of magical effects. This training series by Blender Foundation Certified Trainer Gottfried Hofmann lets YOU enter this world as well. He demonstrates to you in-depth how to use Point Density features, so you can benefit from this new addition. The series includes templates that let you create stunning FX in no-time. 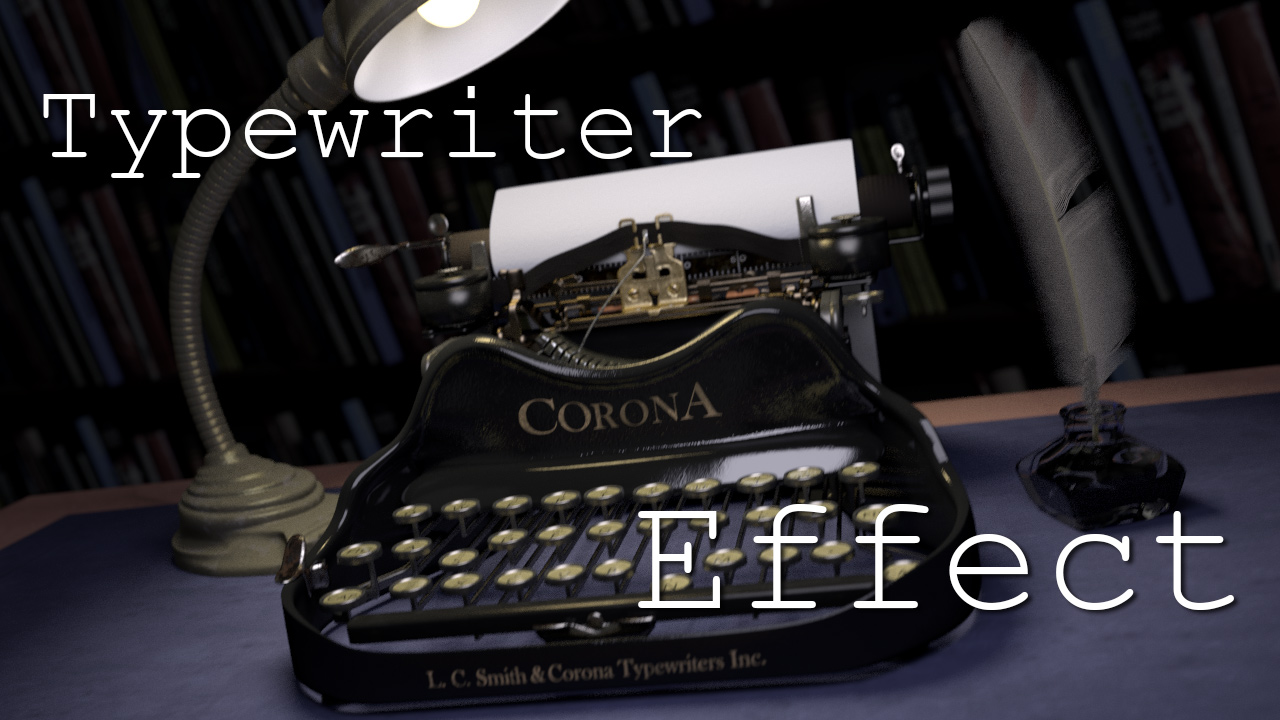 Using the Animation Nodes addon, a typewriter effect in Blender has become a matter of minutes. Frederik Steinmetz shows you how to do it.