Tutorial: Snowflake in Blender and Cycles

This second BlenderDiplom winter special will focus on a stylized snowflake inside a snowstorm rendered in Cycles. The first part is about easy snowflake modeling and is presented to you by Christoph Pöhler while in the second part Gottfried Hofmann will show you how to render it in Cycles.

Snow is a rare guest here in Germany, so we are very happy to be able to at least create virtual snow inside Blender. This tutorial consists of two parts: First, Christoph Pöhler will show you how to easily model snowflakes in Blender using a smart setup of modifiers. It will only take 5 minutes!

The second part will focus on setting up a scene using just the snowflakes and rendering it in Cycles.

The second part of the tutorial is right on the next page! 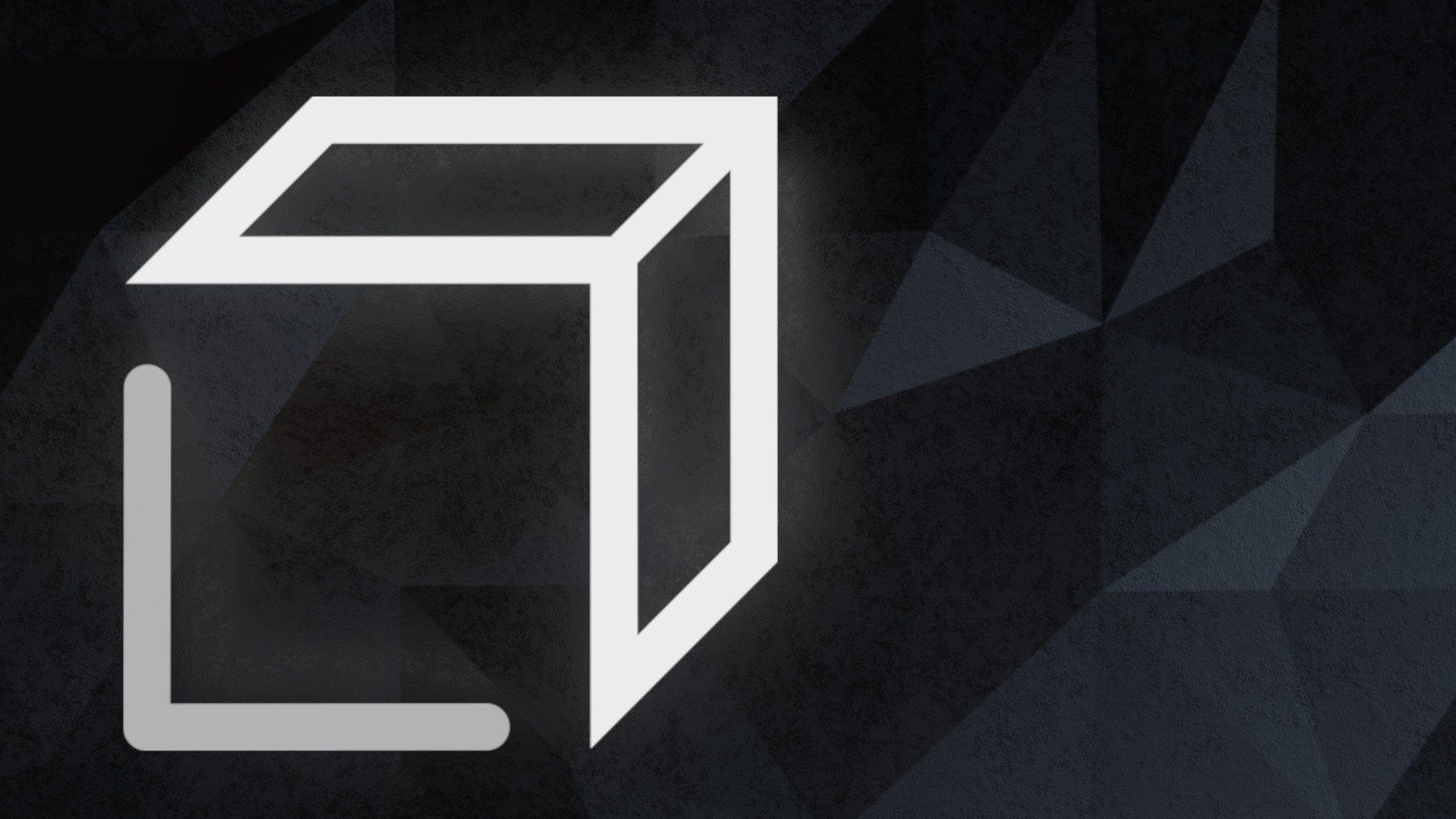 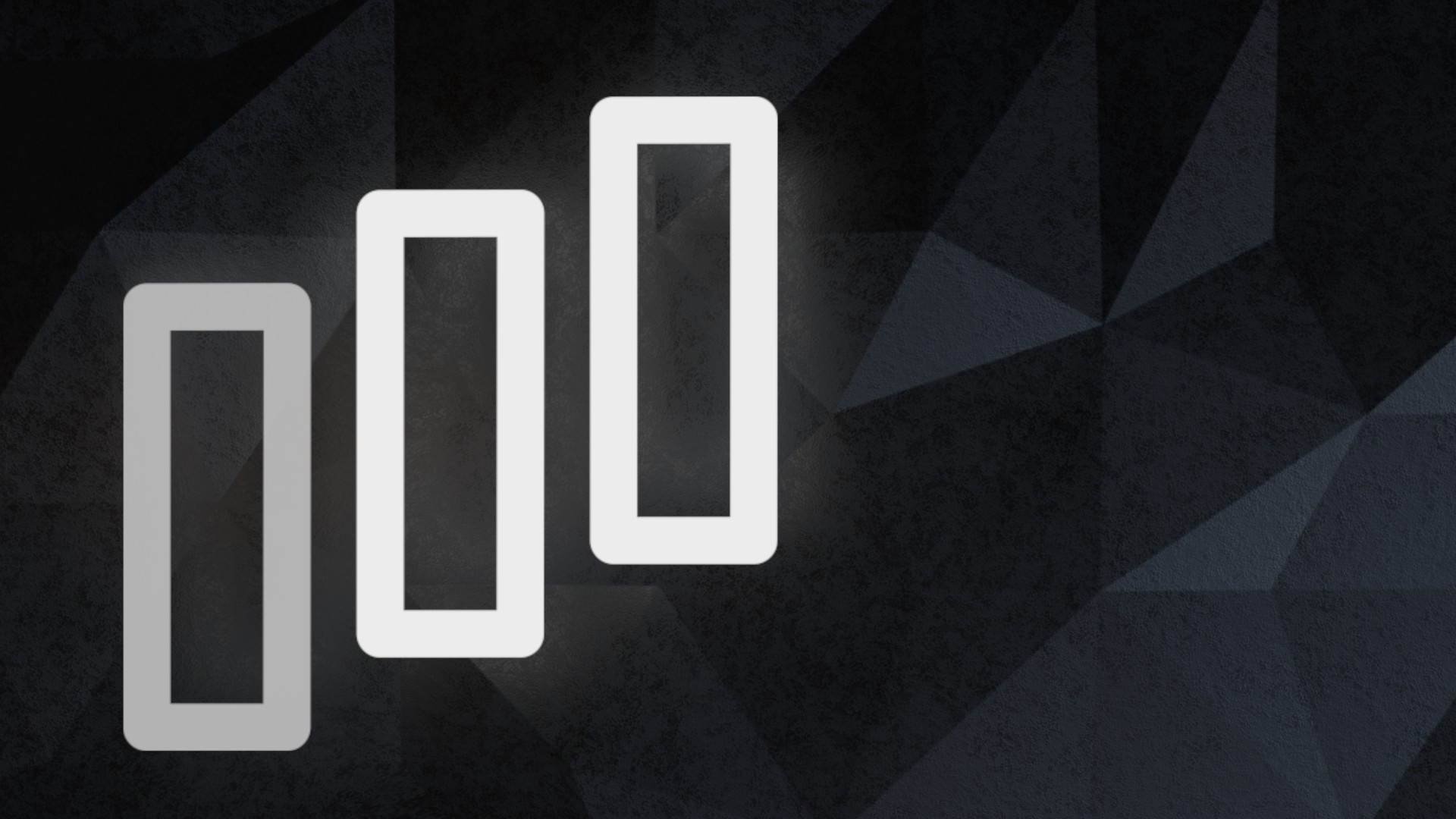 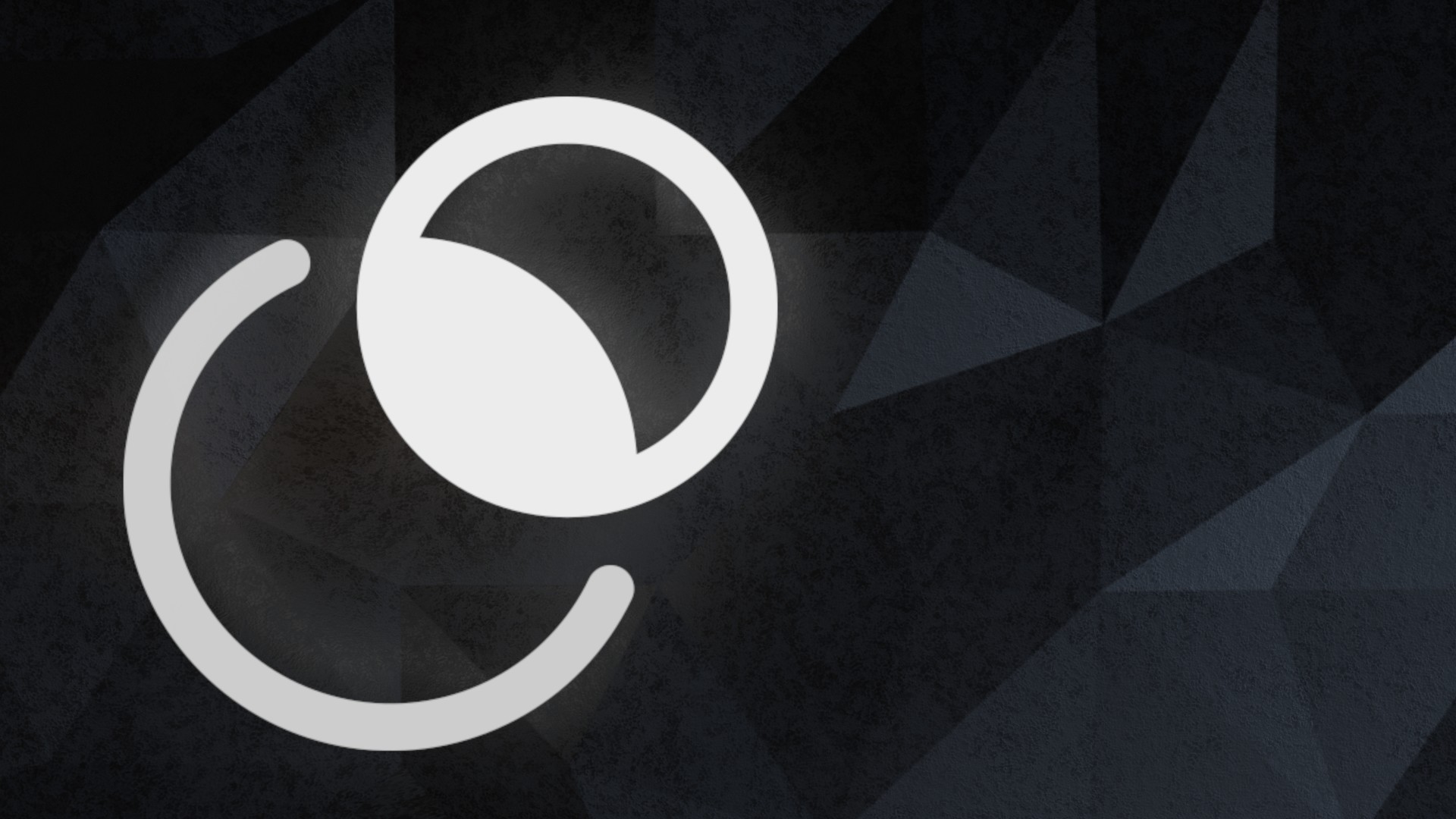