Gottfried Hofmann 26 January 2011
If you ever wanted to know how to mix smoke of different colors in Blender 2.5, here's a simple how-to. This is the first part of my series of tutorials for Nion's excellent Blender effects. Preview video and tutorial after the jump! 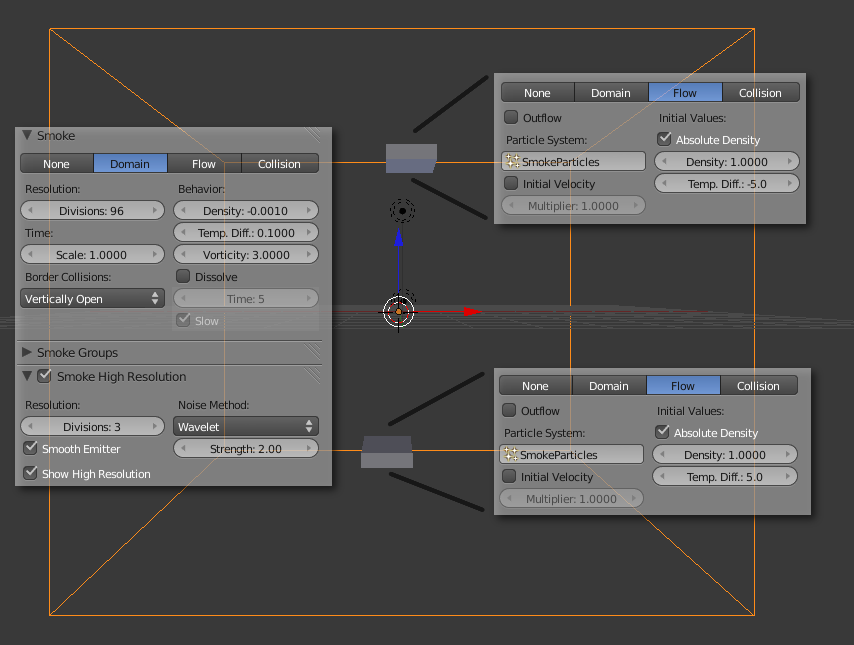 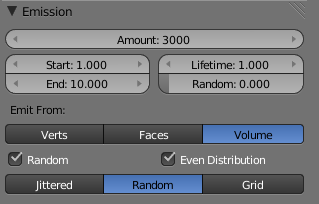 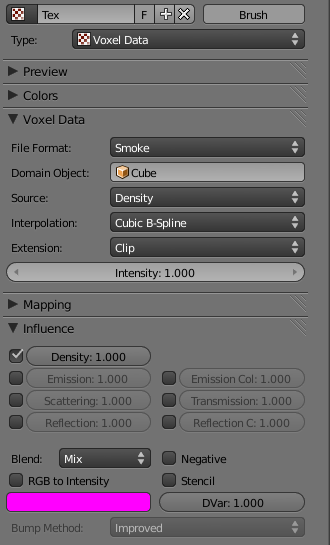 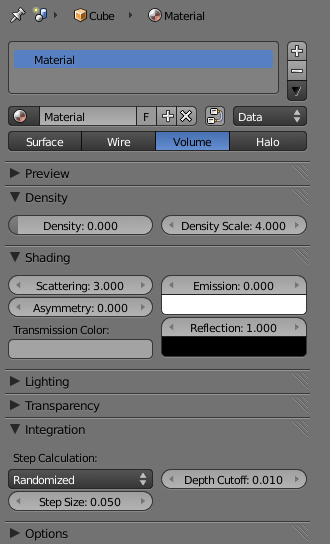 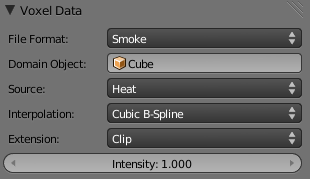 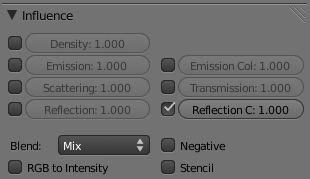 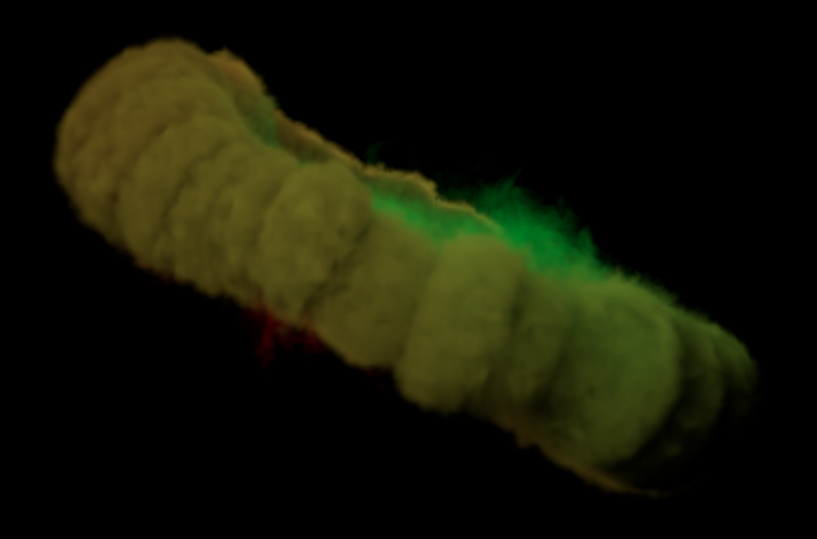 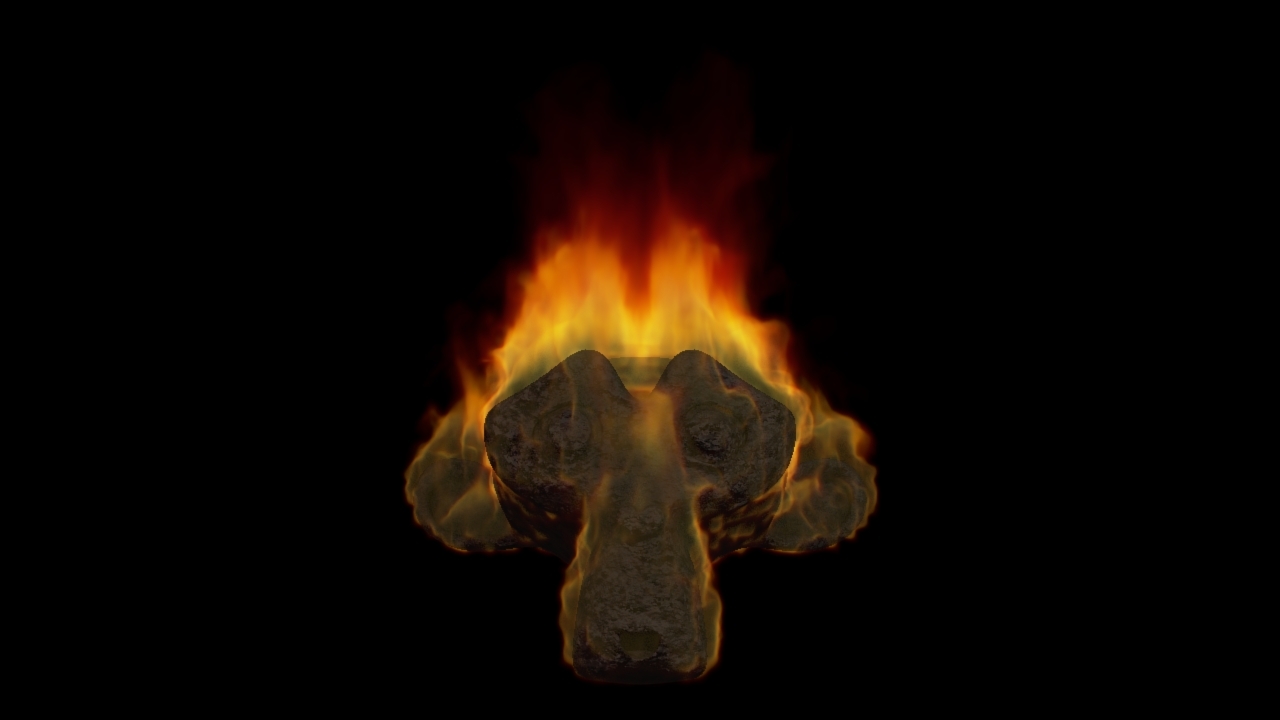 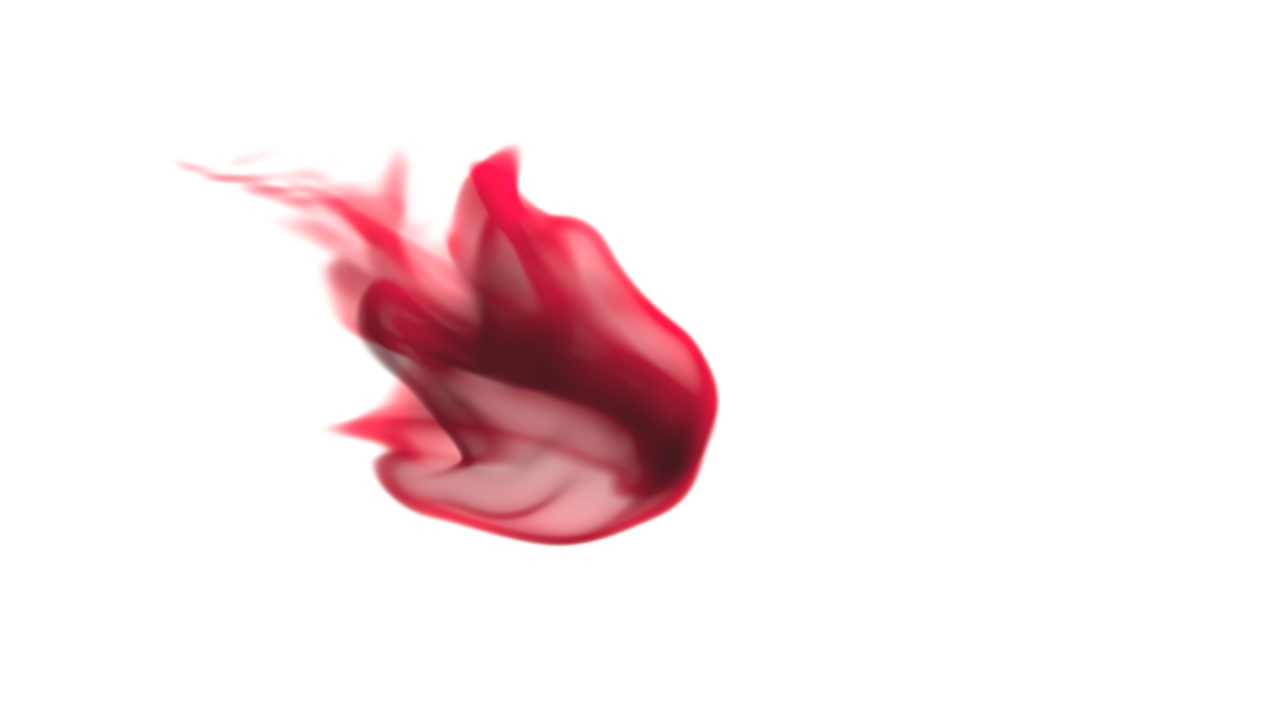