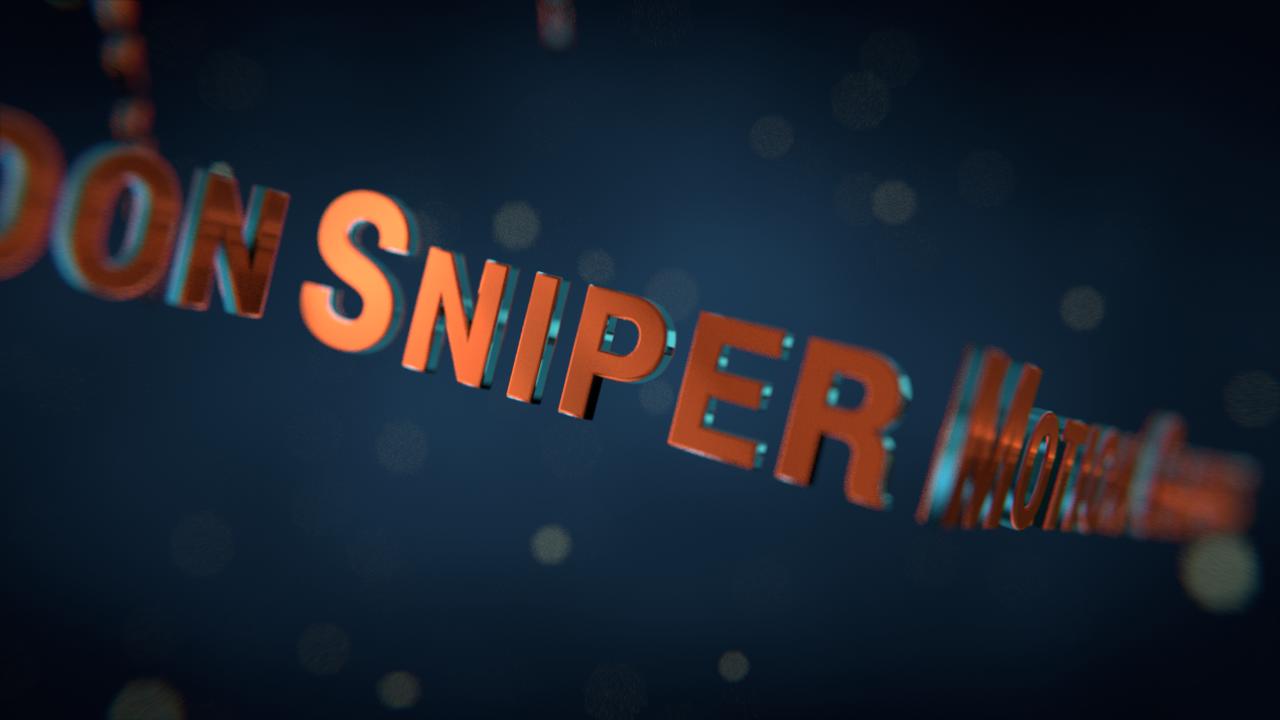 Sniper is a Blender Addon by Jacques Lucke that creates professional Motion Graphics like, for example, Lyric Videos with just a few clicks.

You can download Sniper version 1.3.2 directly here (Right Click -> Save As). You can also visit the Github profile of Jacques Lucke to get the latest version.

Installation works like all Blender addons. Open User Preferences and go to the Addons tab. Choose Install from File... and select the .zip file you just downloaded. After clicking Install from File... again (this time in the top right) the addon appears in the list and you can activate it by placing a check in the box. If you want the addon to stay activated even when Blender closes, click Save User Settings. 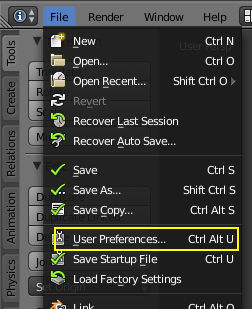 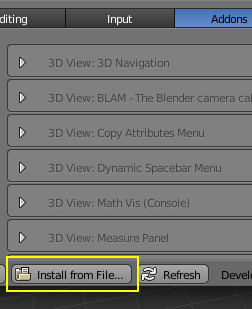 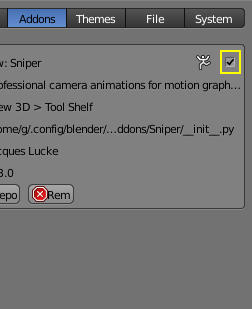 Sniper requires some further settings if you want to be able to load the files created with it correctly. In this case you neeed Blender to allow executing Python scripts automatically. You can find this setting in the File-Tab of the User Preferences under Auto Run Python Scripts. After clicking it, select Save User Settings. 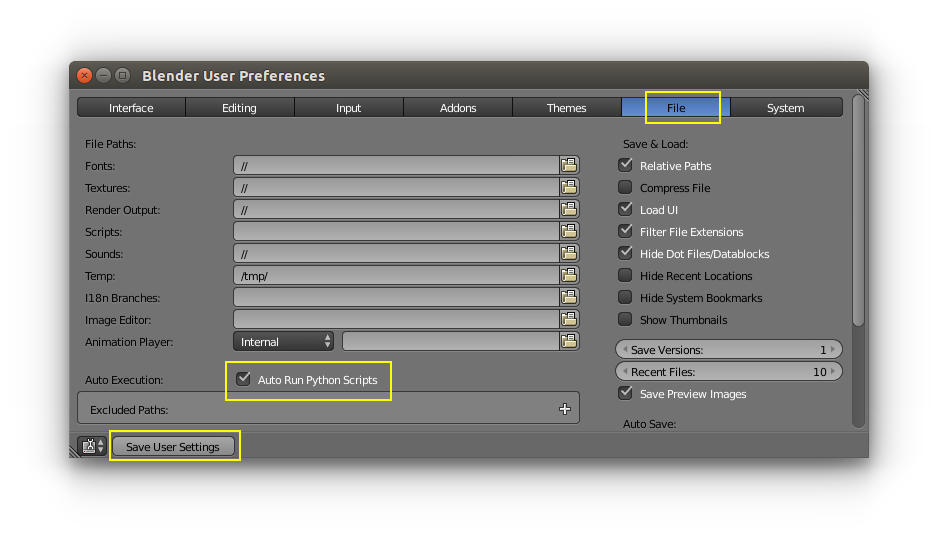 The Sniper addon is located in the Toolshelf (T) in the Animation Tab. There you can find 3 new buttons: 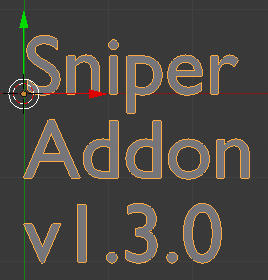 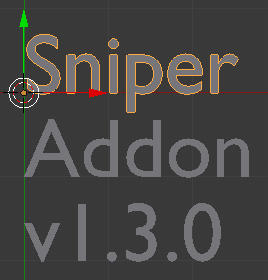 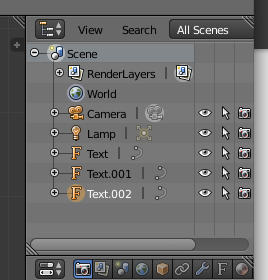 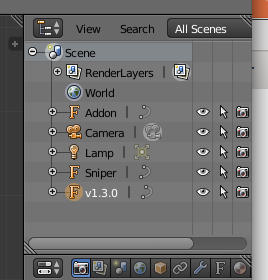 After a target camera has been created, a new tab named Sniper can be found in the tool shelf. There you can find all settings required for the animation. 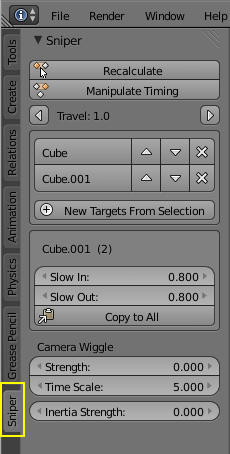 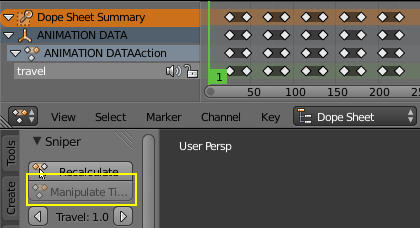 You can set when the camera is moving by moving the keyframes in the channel travel in the ANIMATION DATA object. There are exactly 2 keyframes for each target. After each change, Recalculate needs to be pressed. Animation Keyframes for sniper should not be edited in the graph editor as the handles of the bezier curves are ignored. Use Slow In and Slow Out instead.

If the camera is too close to or too far away fom a target or you want to change the position of the camera relative to the target, just move or scale the emtpy that is attached to each target. Scaling it wll change the distance of the camera for example. 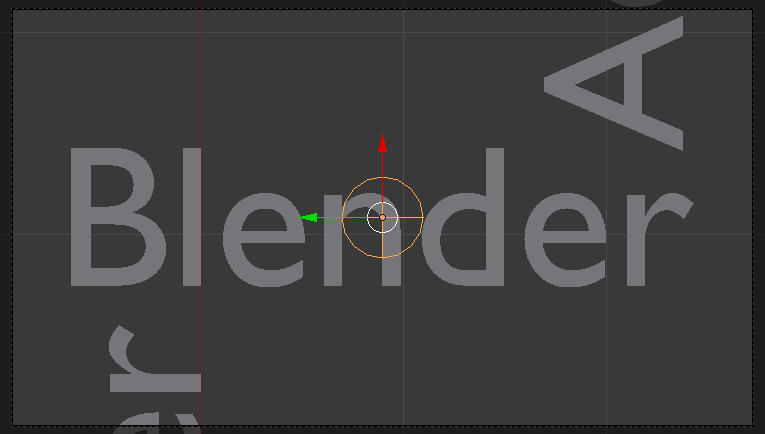 For those who are interested how the addon is working internally and how the object setup looks like, take a look at the following diagram: 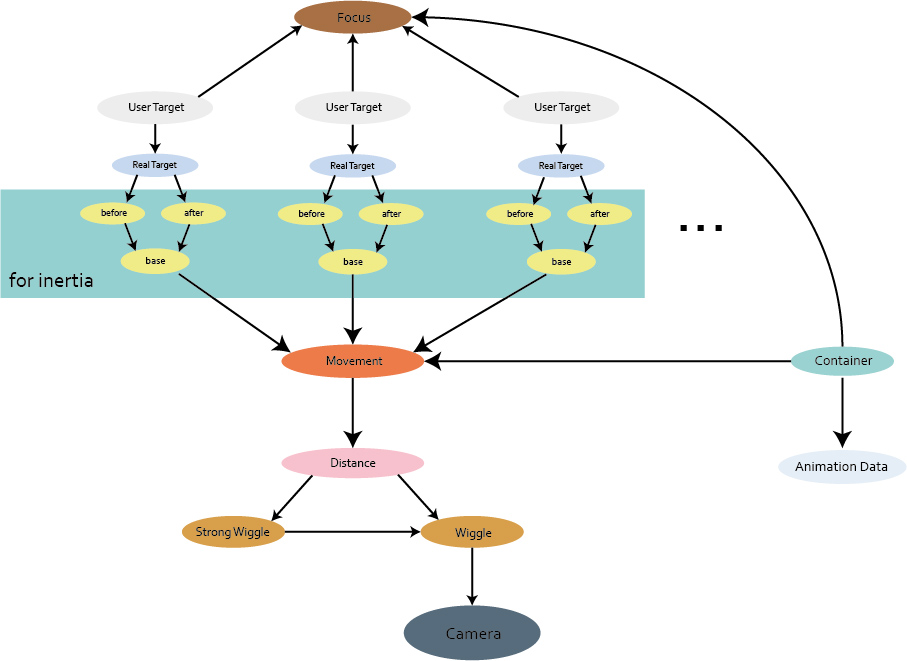